Song of the week- March 19th 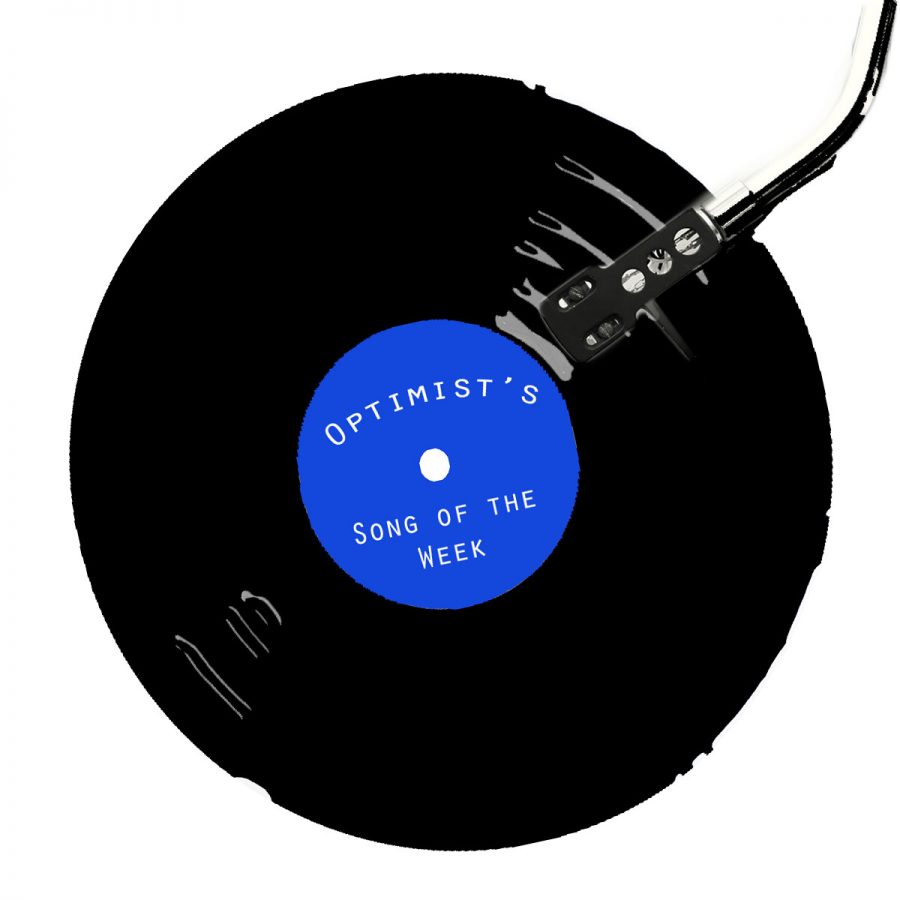 Several Optimist staff writers have decided to come together and pick their favorite songs each week based on recent releases, personal feelings and general overall enjoyment.

Calvin – My song of the week is, unequivocally,  “Never Gonna Give You Up” by Rick Astley. The song has cemented itself in sonic history as an absolute masterpiece. Arguably Rick Astley’s best work, though some contention still remains, thanks to “Together Forever” (another slam dunk). It’s hard to argue with the raw emotion Astley conveys throughout the 3:32 runtime. In short, Rick Astley proves God is real with this track. A song I can’t recommend enough. If you have complaints about this choice, please contact Joseph Burrell Ermey.

Will – My song of the week is “Feel” by Sonder off of his debut album Into. The heavy bass nicely contrasts with the mellow beat and singing. The album is probably my favorite R&B album released in the last year, but this song feels far and above the rest of the songs in the album. It’s fresh and unique and somehow manages to be an excellent song for both mellow and hype environments.

Seth – My song of the week is “The Coffee Song” by Frank Sinatra. This upbeat tune by the chairman of the board is catchy at an exceeding scope and makes one want to watch a documentary about coffee in Brazil.

Ethan – “Midnight” by Logic off his newest album, Bobby Tarantino II, is my song of the week. The beat on this track is amazing with a super chill vibe until it changes up and turns to a heavy bass banger. I wish the first part to this song would be longer as its got a chill beat and lyrics. The song truly gives off that late night chilling or partying vibe, hence the title “Midnight”.

Taylor – Against the advisement of our song of the week organizer, my song of the week is “Found/Tonight” by Lin Manuel Miranda with Ben Platt. Every couple of weeks, Miranda partners with a new artist to release a song which he has coined with the name “Hamildrop.” A mashup of two musical masterpieces from two beautiful examples of musical theatre, Hamilton and Dear Evan Hansen, “Found/Tonight” sends a message of hope and solidarity to a community that is in dire need of it. Half of the song’s proceeds will go to the March for Our Lives initiative in support of the Parkland school shooting. If you generally abstain from musical theatre, let this song change you. You won’t be disappointed.

Joe – My song of the week is “Shabop Shalom” by Devendra Banhart. The song weaves a tale of courtship and lots of deep-cut Jewish references in such a funny, bizarre way that I can’t help but love. Though it is very much in the style of early Elvis musically, Banhart’s lyrics are such a cut above what is usually on offer in pop music. It is hawaiian in sound, but hebrew is used throughout for a very funny effect while never coming off as parody. As silly as the song is, the message is genuinely sweet, and lots of work clearly went into the wordplay.

Check out our Spotify playlist with every song from each week: https://open.spotify.com/user/12152871126/playlist/79R1OHHs24ETg8GiS6wGLE

Check out our Apple music playlist with every song from each week: