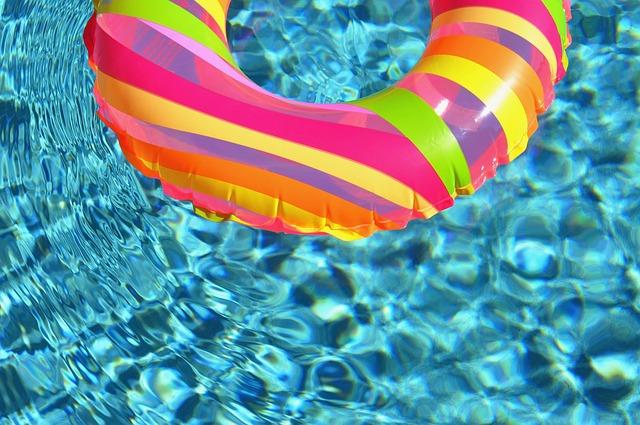 School starting in early August has an effect on more than student vacation schedules, the shift of the MCCSC calendar has impacted the Bloomington Parks and Recreation Department.

“A big part of our customer base is young people,” Parks and Recreation Department Director Mick Renneisen said. As school continues to start earlier, turnout at the Bryan Park Pool declines.

“Attendance drops off to just about nothing,” Renneisen said.

The earlier start date has also made it difficult for Parks and Recreation to fill lifeguard positions. MCCSC students who usually fill the positions have to leave them before pool season ends, and though the department has used IU students as lifeguards, many college students want time off and don’t keep lifeguarding jobs for long, according to Renneisen.

Because of this, the department has had to close one of its two pools.The department also installed pool heaters a year ago to increase pool appeal and curb the loss of usual customers.

“It makes it a challenge to keep [pools] open,” Renneisen said.