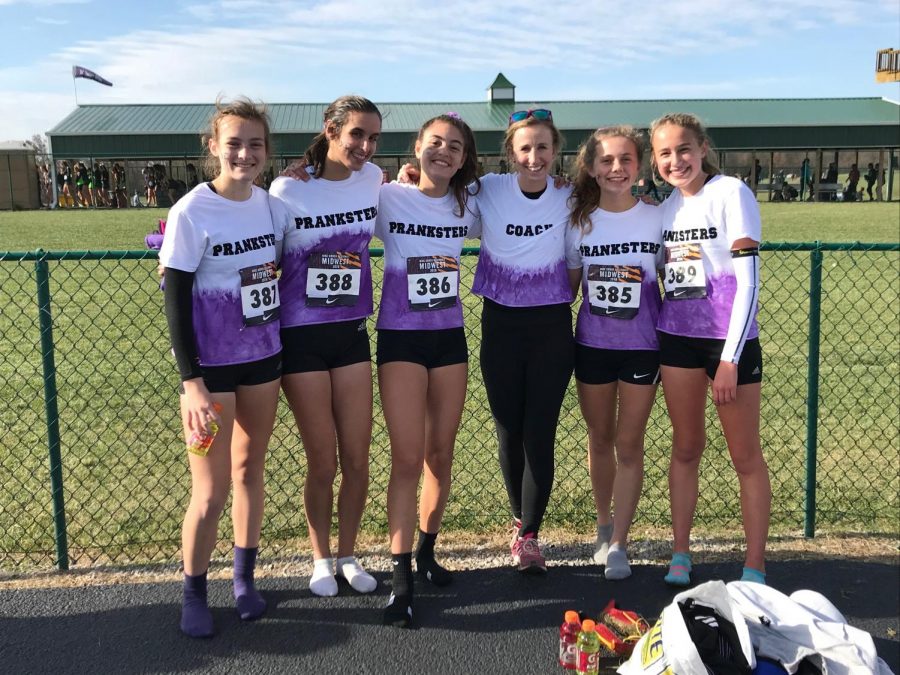 After a string of postseason successes, including the boys cross country and girls cross country teams reaching the state finals, members from both teams competed at USATF Indiana Junior Olympic Cross Country Championships and the Nike Cross Midwest Regional this past weekend.

“It was fun to get one last race in with the team. Especially in such a relaxed environment because we weren’t competing for a state title,” Shaw said.

After running to a 13th place finish at the state meet, Shaw picked up a 19th place finish with a time of 15:49 in the Nike event. The team placed 13th overall, and had five of the seven runners finish in under 17 minutes.

“We were enjoying running together and wanted to have another opportunity to race. There will be lots more time to prepare for track soon, but having an extra two weeks of hard running can help for track,” Zinkan said.

At the same time, other members of the boys cross country team were racing elsewhere in the state at the USATF Indiana Junior Olympic Cross Country Championships in Nashville, Indiana. The “Dirty South XC team” competed in the event for the second year. This year the program had both middle schoolers and high schoolers running and competing. Sophomore Sam Plumer, a participant on the Dirty South team, weathered the tough conditions that the runners faced for an eighth place finish with a time of 17:24.

“It was the “state meet” for this club competition, and there were around 45 runners. It was very cold, and our club team “dirty south” won by one point,” Plumer said.

All in all, Plumer noted that the experience was worthwhile for himself and his teammates.

“[The meet was useful] in preparation for track and for more exposure to cross country meets for future seasons. Also, for those who really enjoy running and want to continue competing.” 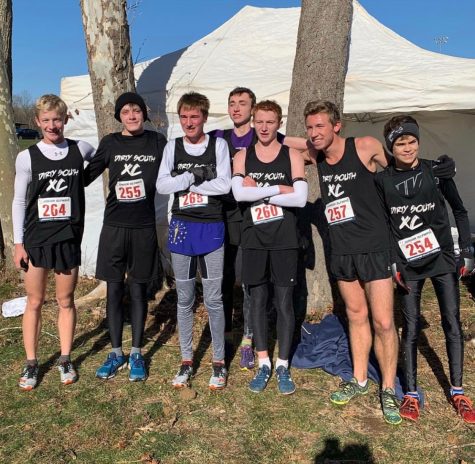