A new voice in the election: registering to vote at 18 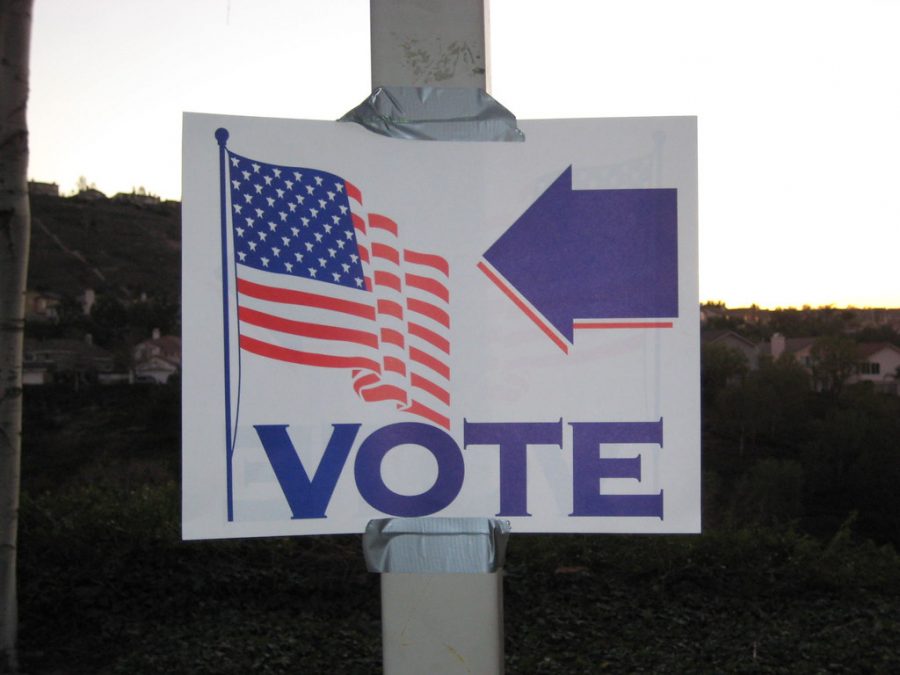 Turning 18 is a milestone that marks stepping into a new world of freedom, independence and higher expectations. A part of this world includes the ability to determine a place in the political world like never before: voting. However, the question comes up for first-time voters, where is the right place to start the voting process?

The paperwork involved when registering to vote can be daunting. Luckily, at Bloomington South, teachers, such as Clay Lumpe, provide students with the opportunity to register in class.

“We want to encourage voter participation and the importance of voting in a democracy,” said Lumpe.

According to The Atlantic, voters between the ages of 18 to 29 have had the “worst turnout of any age group in every election” since 1964. Along with that, only 11 percent of the overall voters in the 2014 midterms were between the ages 18 to 29, and an estimated 31 percent of eligible voters within the 18 to 24 age group voted in the 2018 midterms.

The youth results for the 2018 midterms marked “the greatest increase in voters of any age group,” according to the United States Election Project.

However, despite making up only the lowest percentage of overall voters, it has been predicted that the youth vote will determine this year’s election. As the focus of U.S politics shifts towards different, more contemporary issues, a change is already sweeping the political field, but only if youth voters continue to increase their numbers in turnout.

Students can sign up online at https://indianavoters.in.gov/ before the registration deadline on April 8th of next year. Lumpe and other teachers will encourage and help students register in class as the deadline draws closer. A paper copy will also be available for students to pick up, however Lumpe notes that online registration is “a lot easier,” because it doesn’t require the forms to be sent in via mail.

The website will also provide information on available polling locations and who is on the ballot for the upcoming election. Additionally, a driver’s license is all that is needed for identification to submit a new voter registration form.

Any 17-year-old who will turn 18 by the time of the next general or municipal election is currently eligible to register and vote. While the registration deadline isn’t until April 8th, it is still just as important to keep up-to-date on the presidential race so an informed decision can be made upon election time.