Learning to drive: how to get rid of driving jitters 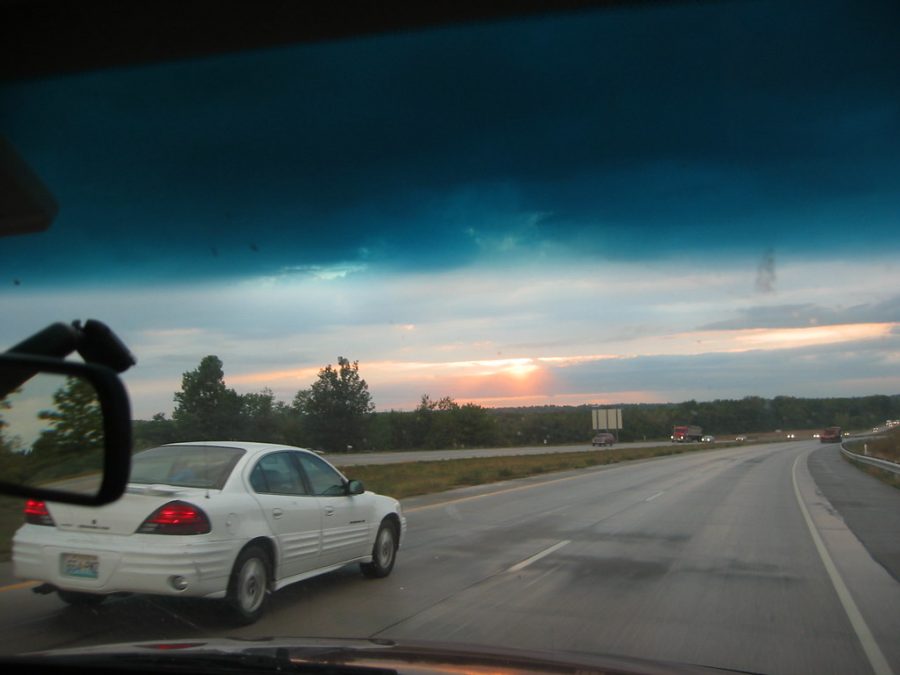 “This is the last time I’m going to see my parents again!”

Vehophobia (the fear of driving)– or even the slightest bit of nerves before or while driving–affects new drivers and experienced drivers alike. According to a 2018 study from New Zealand, 68% of the population experiences some kind of driving anxiety, ranging from mild to severe. On this continent, “driving anxiety” was one of the top Google searches in the United States in 2016, according to the New York Times.  Whether it involves the thought of never seeing your parents again–that’s from the mind of senior Bella Knabel–or something a little less dramatic such as the thought of getting involved in a fender bender, nerves can certainly affect even the best of drivers.

Knabel, who has had her driver’s license for six months, shared her own experiences with driving jitters.

“I just get scared of other people… I’m so concerned about getting in an accident,” said Knabel.

Luckily, feelings of anxiety can be resolved; although there is no one-size-fits-all solution, everyone can find their own fix.

“Listening to music helps me… focusing on what I’m doing rather than worrying [helps too],” said Knabel.

A more common method of stress relief for learners could be attending a driving school like All-Star Driving School, rather than learning only from parents. According to a University of Nebraska study, people who don’t take driver’s ed are 75% more likely to get traffic tickets. The same study stated that 2.1% of driver’s ed graduates were involved in severe accidents, which is 0.5% lower than the percentage of severe accident victims who didn’t take the class.

“It does help,” said Knabel on driver’s education. “Parents freak out more, [but] teachers give good advice.”

Senior Jacob Marshall agreed on this point as well. “There was one driving instructor… he was the most chill guy… [we talked] just about anything.”

“Being with other kids helped [too],” said Marshall on his experience in driver’s ed class.

Whether you’re still filling out your driving log or you’ve been driving for a couple years, nerves can still pop up; however, they can definitely be extinguished with a few simple practices.