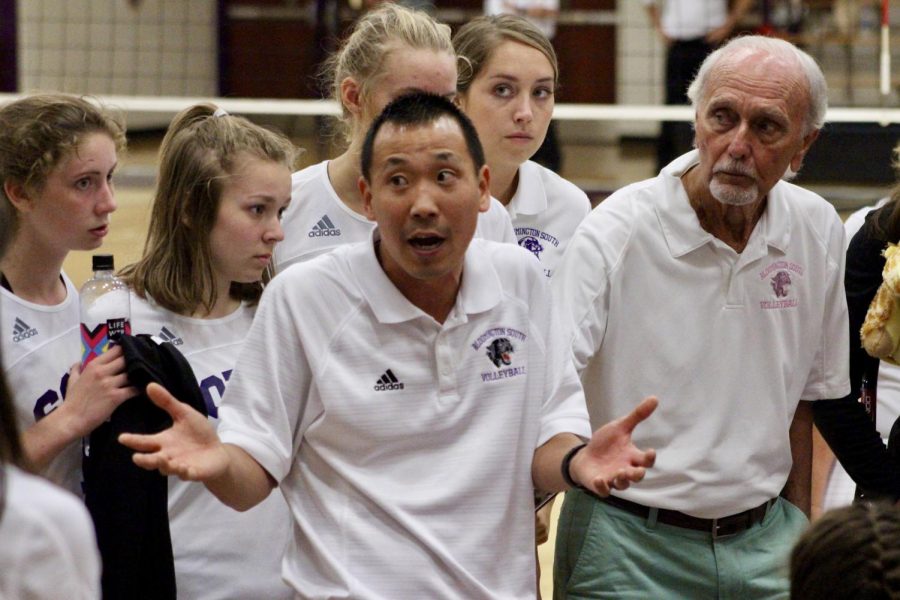 This past Thursday, Oct. 17, girls volleyball swept Columbus North volleyball 3-0 with a very dominant performance by the team to win the first round of sectionals. South was never down during all three sets, and the only thing that kept the two teams close at some parts were self-inflicted wounds such as hitting it into the net off a serve or hitting it backwards and out of bounds. Columbus North lost to the Lady Panthers earlier in the year and once again couldn’t figure out a way to beat South, making small mistakes and putting themselves in situations that are hard to get out of.

For the second round of volleyball sectionals, on Oct. 19, South put out another dominant performance, this time coming against the Artesians. South was slow to start, falling behind in the beginning of the first set, but once they started to warm up, the sets were never close. Martinsville was no match for the powerful hits by Haley Davidson, Kenadee Coyle, Olivia Blackketter, and Molly Mungle. With Bailey Demier giving them great sets, it was hard for the Artesians to compete. Delaney Lynch had some clutch hits/saves to keep the Panthers from losing points. South moved to 2-0 in the Sectional tournament after this game and had some good momentum heading into the championship.

For the second game of the day and for the sectional championship, South took on the dominant Columbus East Olympians. They lost three sets to one but were close in points with Columbus East throughout all four sets. Sadly, South could not pull out the win, but it was quite a challenge to stay close against such a talented Columbus East team. The Olympians had tall, lengthy players who hit it hard and had smaller players that were very aggressive and skilled, making it hard to get anything past them. South ended the season 21-12 and 5-0 in the conference, a very good season.