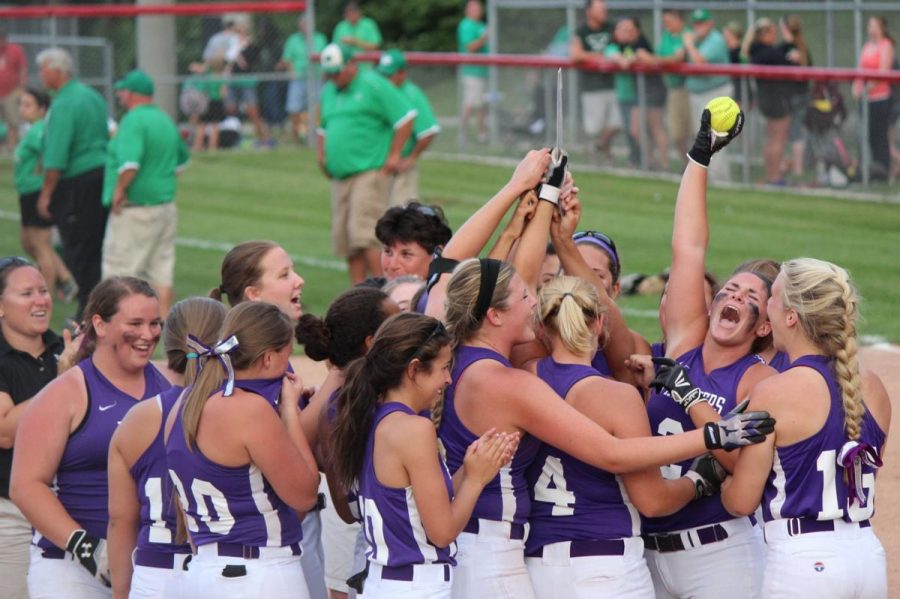 After talking to some of our school’s top athletes, the common feeling was sadness.

Last year at the track and field state meet, then junior Jack Gillard placed second in the mile with an outstanding time of 4:13.56. Gillard had a successful indoor season, and he was very optimistic about his upcoming senior season. He also recently announced his commitment to run Division 1 track for Indiana University.

When asked about the season being postponed Gillard stated: “I am frustrated that it was postponed, but I understand why they postponed it. I also worry that they will cancel the whole season when we can get back”.
“In the meantime, I’m not backing off of training whatsoever in hopes of returning in May.”
Track and field had a lot of seniors who were posed to have a solid season, but no South team has as strong of a senior class as the baseball team. Led by Dallas Baptist commit Jacob Young, the Panthers were hungry to avenge their extra-innings loss to eventual state runner-up Columbus East in sectionals last year, but similar to all other sports, their season was suspended due to COVID-19.

Those who stuck around after the school day regularly saw the baseball team doing unique workouts, and when asked about what the team will do in the meantime, senior Lucas Gardener said, “we are all working to make our skills better and hoping that our season goes well even though it was shortened.” If the baseball season does happen, Young will be aided by Southern Indiana commit Brayden Demier, Marian football commit Sean Azcui, and junior slugger Mason David.

Along with track and field and baseball, girls tennis, boys golf, softball, and unified track are all postponed until May 1, or further notice.