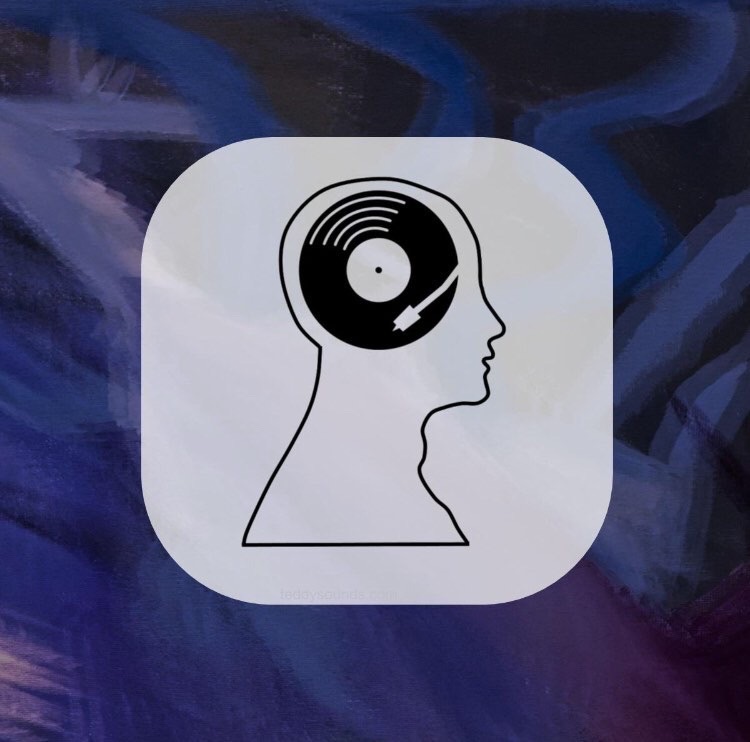 Need some new music to listen to? Head over to Spotify and check out South junior Teddy Gonyea’s new album, TeddySounds.

Gonyea released his debut album April 11, 2020, after about three years of work. He says that a few of the twelve tracks on the album date back to as early as his freshman year, so this is certainly a big project that he has had in the works.

But even before he started working on what would eventually become TeddySounds three years ago, Gonyea was very much involved in music.

“I’ve had access to a piano for my entire life, and started drumming on tables and such when I was very young. I’ve been actively producing music for about 6 years now,” Gonyea said.

With so much experience in creating and producing music, Gonyea created the album almost single handedly. Three of the tracks feature saxophone played by his friends Brayden Wisley and John Layton, but otherwise, Gonyea did all of the recording himself in a studio he has set up in his bedroom. However, he acknowledges that Wisley and Layton brought something special to the album.

“It’s always a good idea to share and develop ideas with other musicians, and in my case provide acoustic timbres to a primarily electronic album.”

TeddySounds definitely has a distinctive tune, one that its creator is hesitant to label.

“I don’t think my music perfectly fits into any set genre. Harmonically, I think there is a lot of jazz influence, but rhythmically the album has the same groove as in hip hop/R&B, all the while maintaining very electronic timbres,” said Gonyea.

He adds that he cannot point to anywhere in specific that he got his inspiration for the album and its unique sound, saying that it was a culmination of many different artists that he likes. He also says that he was inspired by the work that his musician friends are doing and the music they are making.

“I take a lot of inspiration from my friends who are out there pushing themselves and making great music.”

Gonyea is also pushing himself, as he is already thinking about his next project and what he wants it to revolve around. With this debut album, Gonyea said he just wanted to get the album out there.

“My goal was just to gain the experience of fully completing a project and publishing it,” he said.

Gonyea completed that goal, and now looks toward the future, which holds new music, new sounds, and hopefully even bigger and better things after high school.