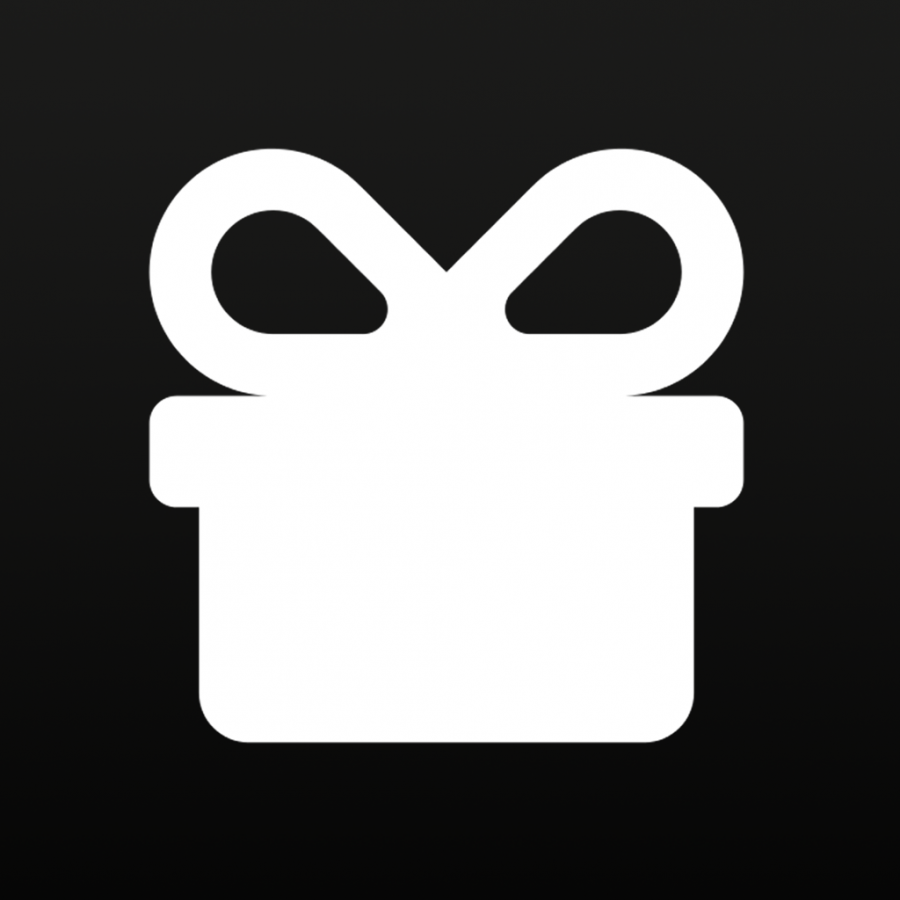 An app that incentivizes not using one’s phone? This seems counterintuitive! However, the Pocket Points app does exactly that and has recently caught fire among South students.

Pocket Points is an app that rewards students for putting their phones away during class. When students open the app, they are instructed to lock their phones, and when their phones are locked, students earn the eponymous pocket points. The program connects to each phone’s GPS software, so it can tell when a student is at his/her school. In addition, players earn more points when other students at their school are participating, which creates more of a sense of community and teamwork.

When a student has a certain number of points, he/she can redeem them for “gifts,” aka coupons and vouchers. In addition to a variety of national food chains and online stores, Pocket Points offers coupons for local establishments, including Baked! Of Bloomington, Classic Bowling Lanes, Juannita’s Restaurant, and T.I.S. College Bookstore.

Although Pocket Points is not affiliated with South, it is certainly working to lower the number of students who routinely use their phones during class instead of paying attention, which benefits the South administration and teachers.

Spanish teacher Kathryn Reeves has gotten her classes quite involved in Pocket Points. “I love the app,” she said. Reeves has downloaded the app on her own phone to compete with her students and reports that she and her students get very competitive for top positions on the Pocket Points leaderboard, openly gloating in class. Sometimes she even gets to school early so she can have a head start on the app.

Reeves has only noticed a “little bit” of a change in students paying attention in class compared to before they started using the app but said that “students are more eager to put their phones away if [she] reminds them of Pocket Points.”

Pocket Points originated in 2014, yet it only started to really catch on at South in the beginning of this December. Now, quite a few students can be seen opening the app and putting their phones away before the start of class.

Freshman John Law described the app as “pretty cool,” saying that he has used it frequently for one week and has already redeemed some of his points for a free milkshake from Wendy’s.

Ryan Parker, a sophomore, thinks that Pocket Points has successfully prevented him from being on his phone during school. He said that he has also been using the app a lot since he downloaded it a week ago and that he has gotten “free chicken nuggets” from Chick-Fil-A as a reward.

However, the initial excitement of the app appears to have subsided, as some students report to already be disenchanted with Pocket Points. Junior Sarah Brown said that she agreed with the idea and purpose of the app because phones are a “huge distraction” in the classroom. However, she said that she either kept using her phone or forgetting to open the app and as a result didn’t earn many points. After two days, Brown had deleted Pocket Points. She does acknowledge that the app has had a positive impact, however. “It made me more aware of how much I was on my phone,” Brown said.