The bees are gone…or are they? 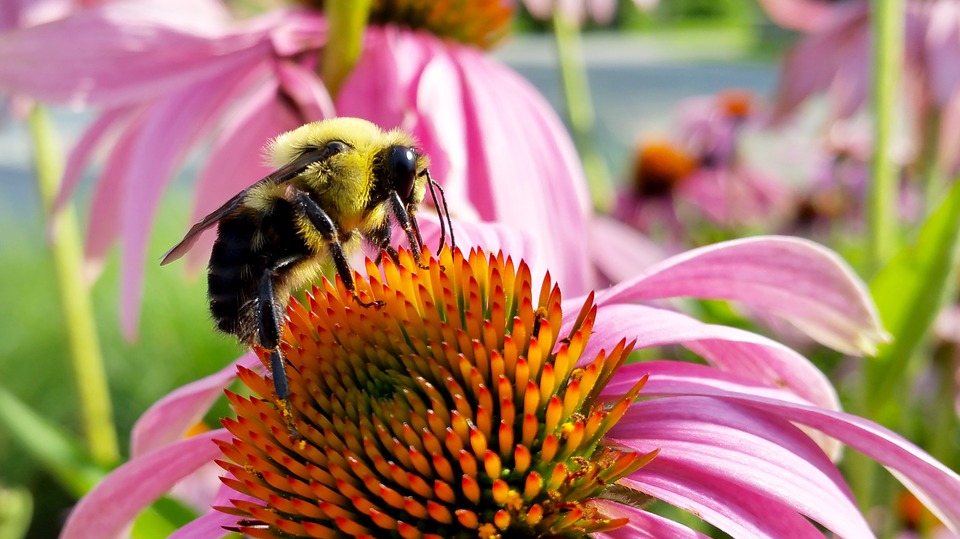 “According to all known laws of aviation, there is no way a bee should be able to fly. Its wings are too small to get its fat little body off the ground.” Today at South the bees themselves disproved this theory. In room A237 staff discovered a bee infestation.

First thing on the morning of April 27, Mady Williams, a senior who is one of several students with a documented bee allergy, received a pass to go to the office where she learned about the bees in the building.

All of the students with allergies were notified and advised not to go near the affected room. Williams said that her parents were notified as well, and the office offered to send her home if she didn’t feel comfortable with the insects in close proximity.

During the first two classes of the morning, a “bee wrangler” came in to assess and control the buzzing situation, and as of 10:15 a.m. Earle reported that “the bees are gone.”

Although Earle said that the wrangler effectively removed the bees, she reported that the source of the infestation is still unknown. She added that South will not truly know if all the bees have left until “the next hot day.”

Only time will tell. 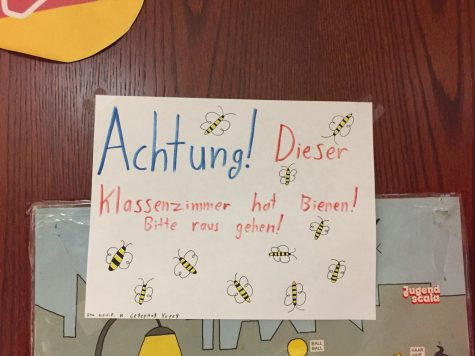