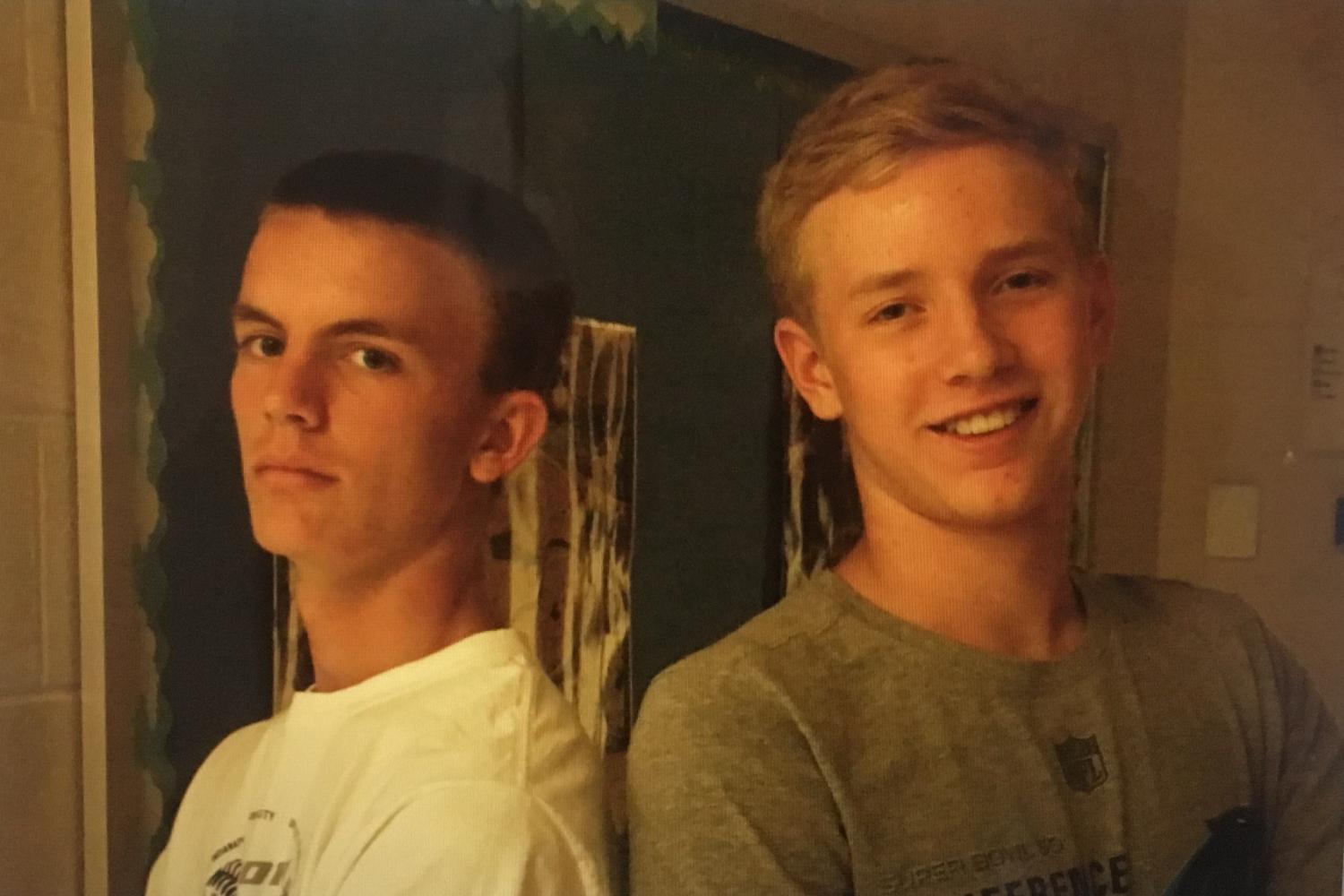 Students are back from summer, and you know what that means! Fantasy football is back. If you want to find success this year, we would highly recommend reading our suggestions week by week.

Draft season is upon us, meaning fantasy football team owners make key decisions that will shape their emotions for the rest of the year. Beast Mode and Adrian Peterson are back, and Jay Cutler has new teams to throw passes to: Pats, Jets, and Bills.