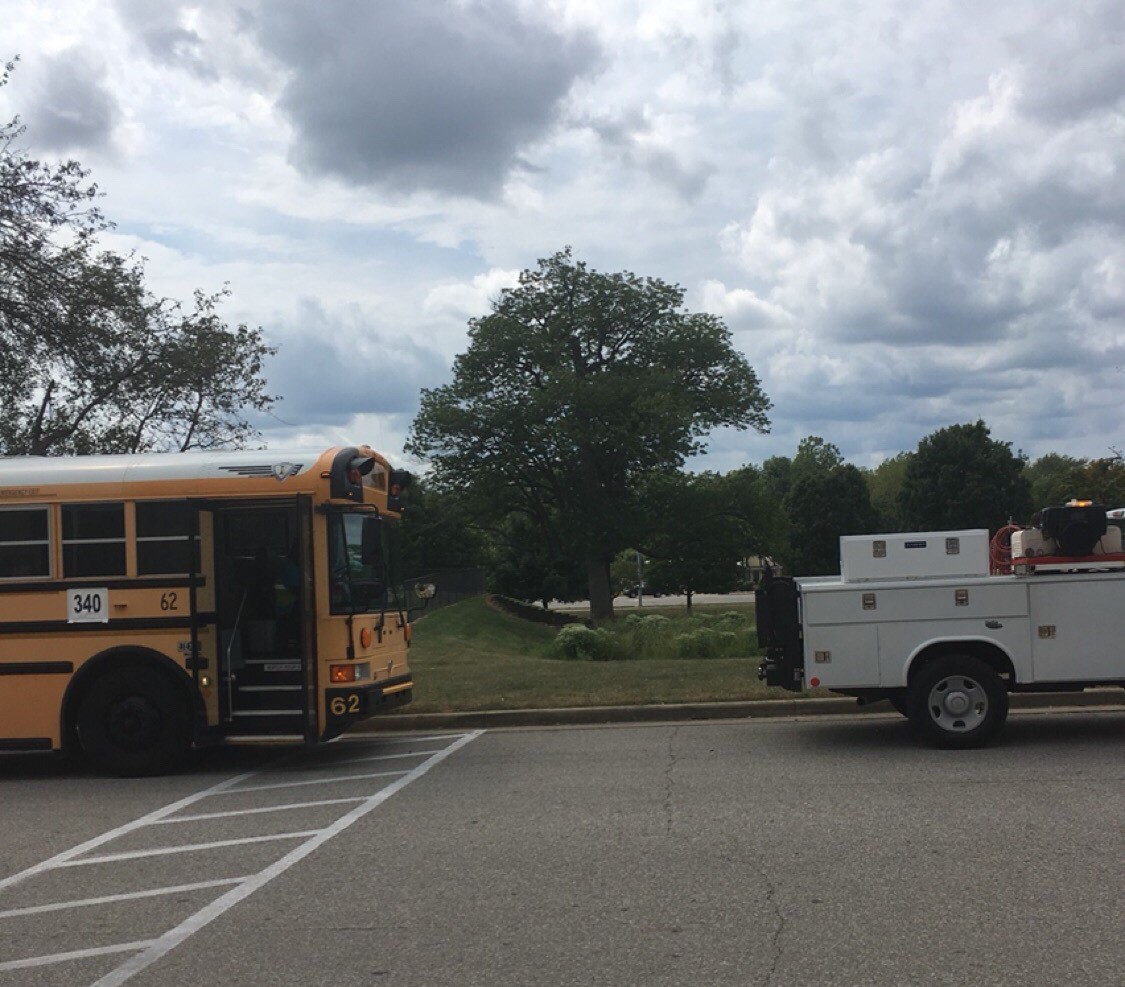 After two full weeks of bus dysfunction, MCCSC has decided to crack down on Auxilio, giving the bus company 30 days to fill all of the 42 bus routes. Parents and students are frustrated with irregular bus routes, frequent bus changes, and late drop offs and pick-ups.

In addition, the MCCSC school board has decided to raise the bus drivers’ salaries to between $17-$20 per hour in hopes of attracting more drivers.

On August 16th, a week after the start of school, it seemed as if the bus debacle were finally beginning to reach its conclusion. However, problems continued as bus 340 didn’t start, leaving its high school riders to fend for themselves.

With B-97 cranked up and 30 or so students on board, bus 340 sat motionless as the other buses zoomed ahead. At 3:12 p.m., students were told that another bus was coming to get them. Ten minutes passed.

Anxious and frustrated, bus riders began to trickle out, making calls to parents or walking home.

Around 3:40 p.m., 45 minutes after the final bell, bus 340 finally pulled out of Bloomington South. Only two students joined the bus driver on the journey home.

So if by mid-September these problems are still persisting, Auxilio will be out of a job.