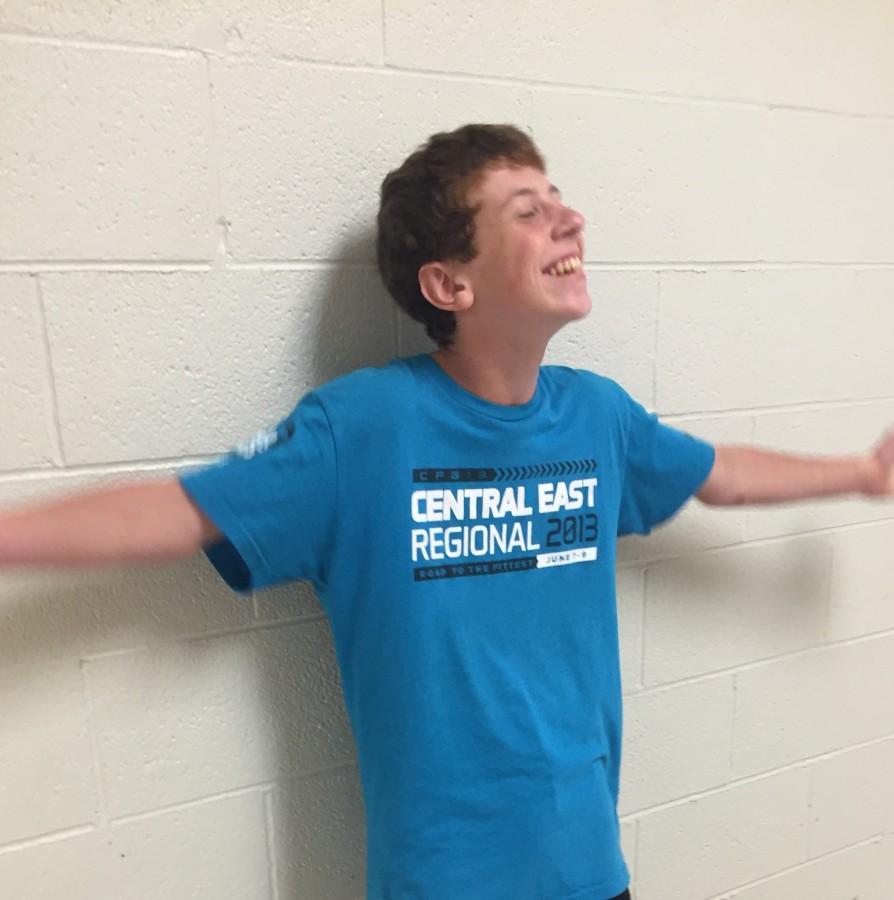 Freshman Carson Weddle knows what’s up. In a recent interview with the Optimist, Weddle proved he already knew the ins and outs of being a panther. Right off the bat, Weddle confirmed that he has never run to class, never tried to go up the fourth floor staircase, and even knows that “What’s your favorite class?” is a trick question. When asked that, Weddle cocked an eyebrow and said “Is that even a real question?” Currently he has first period gym, something most of us can sympathize with. All in all though, Weddle’s attitude seems positive.

Preach Weddle…. preach. While some at students at South are more into panther pride than others, Carson Weddle has his own form of pride.  When asked if he considered panthers his spirit animal, Weddle could’ve given a generic “yeah,” or “um, no,” but instead he went his own way. He threw his hands up in the air, did some Tai Chi lookin’ pose, and yelled “I’m a monkey!” With kids like Carson Weddle doing their thing, it looks like the class of 2019 is going to be alright.