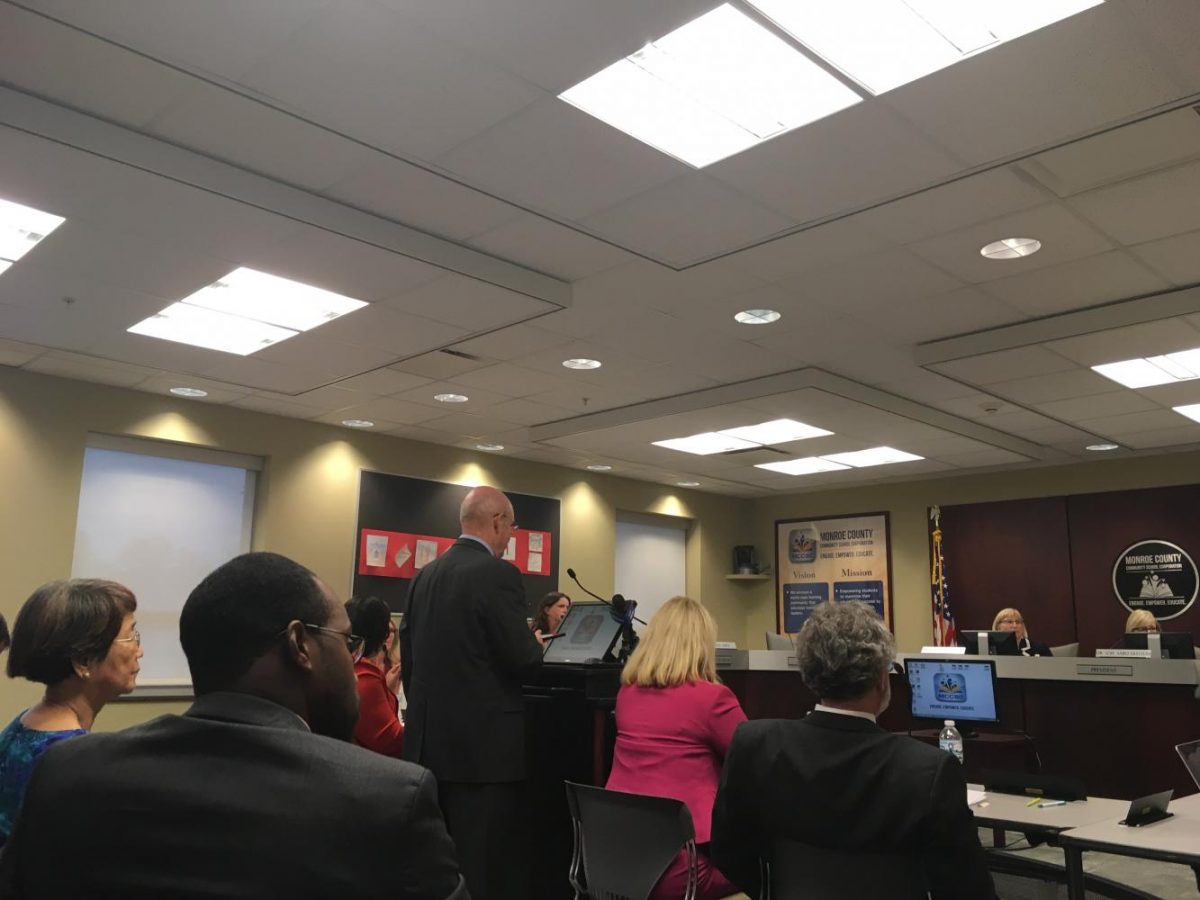 During the public comment portion of the meeting, several political action groups in Bloomington came out in support of redrawing the districts, including Monroe County NOW, the League of Women Voters, and the Monroe County Black Democratic Caucus. In addition to population disparities, the lack of diversity on the school board has been pointed to as an effect of not updating the district boundaries.

Students at South are directly impacted by the outdated boundary maps, as the decisions of the school board affects their lives at school. Count on South Optimist to keep you updated from start to finish.