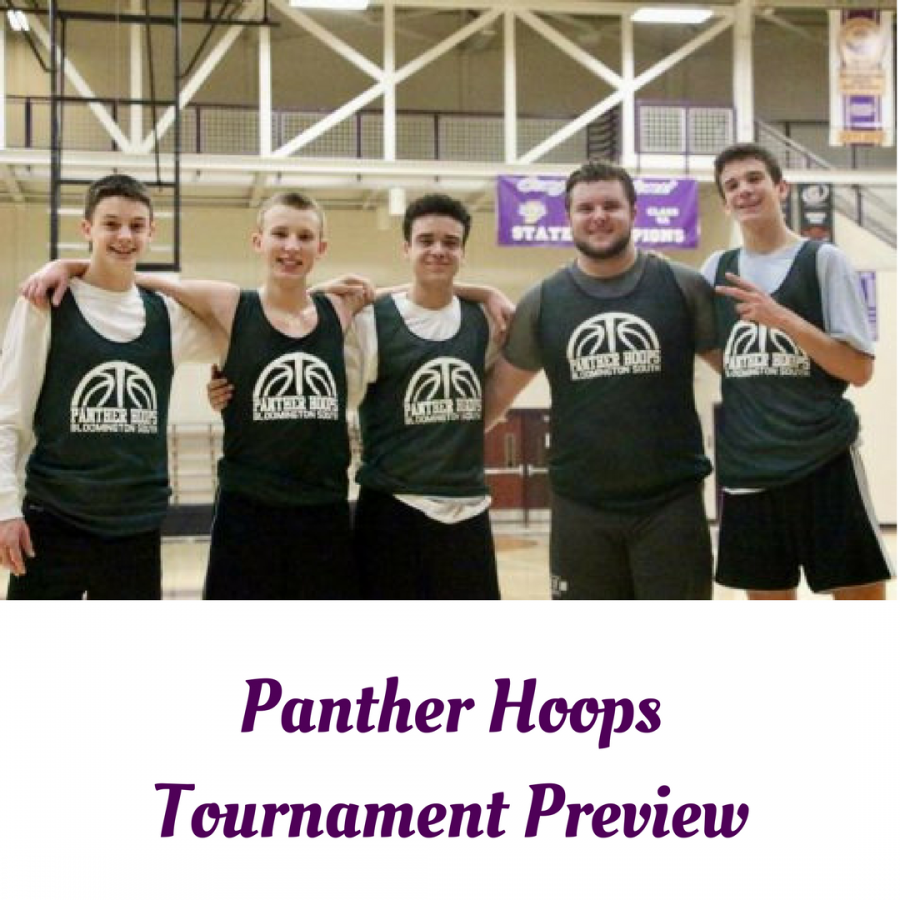 March Madness is upon us. No, not that kind, but Panther Hoops March Madness. The finest basketball players at South will slug it out to win the most prestigious sweatshirt in sports. Semi-Pro and Ca$h Money head into the tournament as heavy favorites, as they split the series and finished 8-1 in the regular season. See if untested lower league teams in the B-Town Kings and Air Jordans are able to compete with the league’s elite. This will serve as your guide to every matchup.

Wallace, one of the quickest players in Panther Hoops, serves as the team’s point guard. He’ll have to be effective driving and dishing to lead them to the 2nd round.

808s advance to take on the three seeded B-Town Kings.

Kenny has unlimited range from behind the arc, and will consistently hit open shots. If the Waterboys’ defense is lacking, Kenny will make them pay.

Stewart might just be the best three point shooter in the entire league. A pure shooter who has scored above 40 twice this season, he’ll be depended on to lead the Waterboys’ offense.

Joyce is an all around threat, able to play the interior and spot up to shoot. He’ll pair with Ron Underwood to lead the Underdogs into the tournament.

Underdogs advance to take on the four seeded Air Jordans.

Grabowski puts up big numbers for C-Team, including a 30 point first half performance in their most recent matchup.

Gillard has been the Kings leading scorer all season, and led them to a 8-1 record. While competing in the lower division, the Kings have a relatively easy path to the Final Four. Gillard will have to play a big role if they want to advance even further.

Winner faces winner of Waterboys/Ca$h Money in the Final Four. 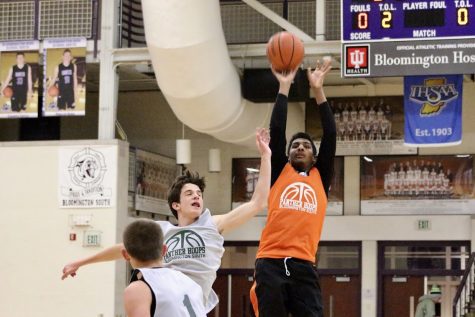 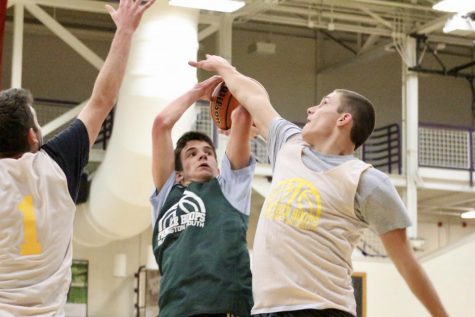 Without superstar PG Jackson Moore, Ca$h Money’s role players will have to step into the spotlight. While it remains to be seen who will fill his shoes, Morris has excelled from the three point line. He’ll have to put up big numbers, as will the rest of Ca$h Money, to advance to the Final Four.

Winner faces winner of 808s/B-Town Kings in the Final Four. 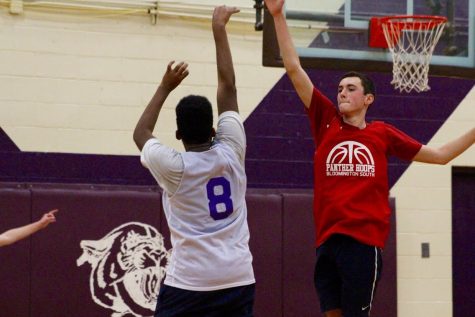 Air Jordan’s, originally placed in the lower division, has proven the critics wrong all season. This all North team uses a reliable set of core players to challenge South’s finest. Smith, a former North JV player, stars for the team. They’ll need to play well against the Underdogs to crack the Final Four.

Winner faces winner of C-Team/Semi-Pro in the Final Four. 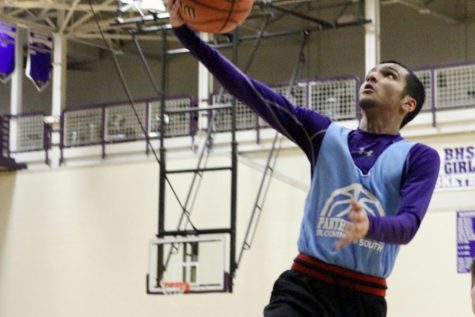 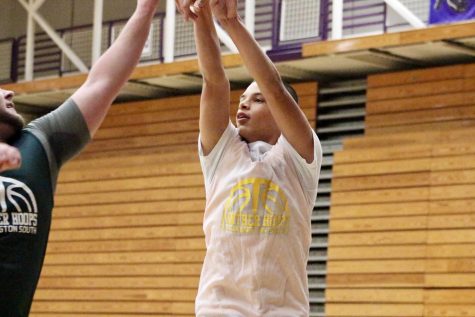 Semi-Pro was perfect through the first 8 games, but saw their streak snapped in the final game of the regular season. Lacking several key players such as Tiondray Hopkins and Alex Franklin, the team has a lack of depth late in the year. Truss will have to step into the spotlight and lead this talented roster to the Final Four, as C-Team is heating up right when it counts.

Winner plays winner of Underdogs/Air Jordan’s in the Final Four.

All photos courtesy of Calvin Prenkert.